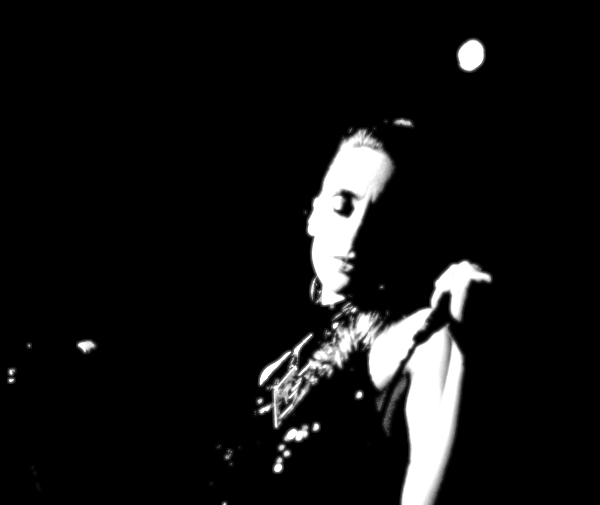 Amapola is mystery, passion and vaudeville. Music from the planetary suburbs – about love and disappointments.
Of mixed races by nature, Amapola Dry’s music drinks from the corners of the world to create its own and personal folk, a merge of different tendencies and cultures.
Tango is the bond that holds together music from far-off, remote places, such as the Far East and the Mediterranean, turning it into an urban culture, a newest tradition that arises at the corners of the biggest cities(such as New York and Buenos Aires).
On stage, Amapola Dry embodies a mysterious, sensual staging. A very heady, pleasant atmosphere is created by the machines and guitars, along with the voices and the sound of bandoneón. It’s a journey through several and different emotions and states of mind.
Five musicians with a strong and powerful visual concept transform Amapola Dry’s concerts in a sort of “Live-Movie”, where each moment has its own atmosphere, inviting us to softly become absorbed.
Welcome to Amapola’s neighbourhood, make yourself comfortable and enjoy the music. 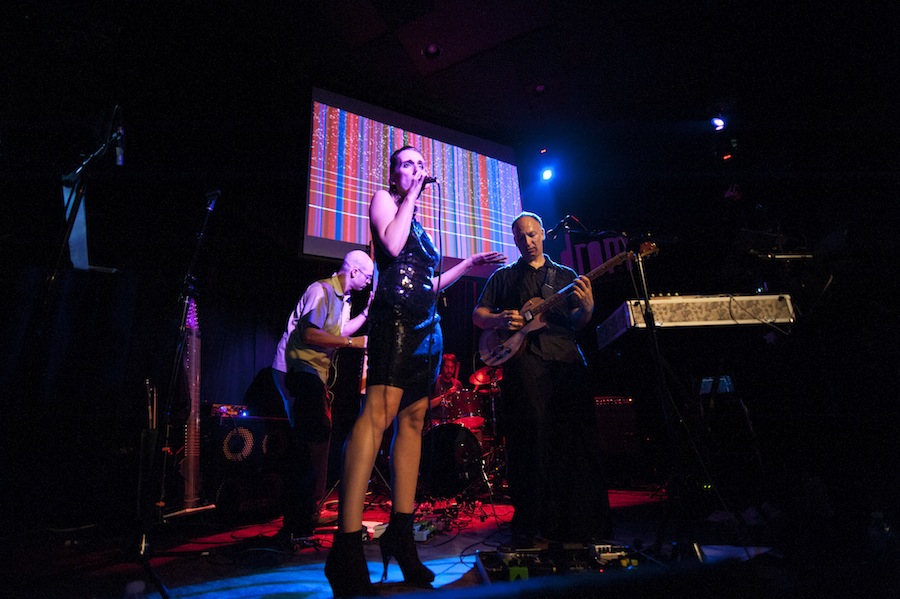 Amapola Dry is a musical project that began in 2009 in Buenos Aires, Argentina. Since then Sofia Juan and Martin Fuks have been touring with Amapola Dry in a duo format, playing in several clubs in Europe, South America and Central America, and eventually they moved to New York City in 2011. Ever since they performed in several venues in the city, including emblematic places such as Nublu, Drom and The Bitter End among others.
The link thread in Ampola’s music is Tango, revealed in the lyrics, the melodies and the instrumentation, and taking elements from pop, jazz and world music, common inputs in this global culture. You could find in our music influences from down-tempo and trip-hop, even asian-underground beats and break-beat accents. We use traditional instruments (bandoneon, guitar, piano), altogether with electronic sounds, taking from this new “palette” the closer colors, on feeling and deepness, to our Tango “flavor”. The show includes live visuals, complemented by real-time interactive projections, recreating a “live movie” experience. 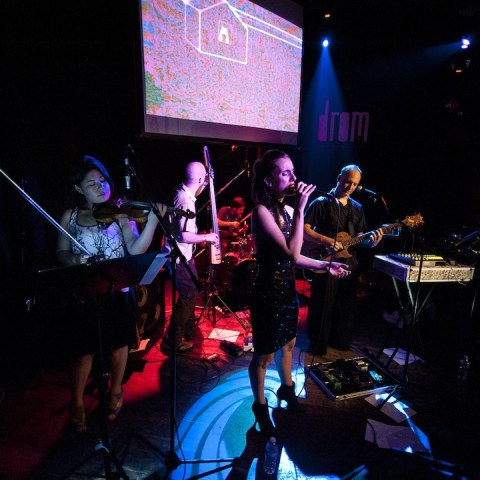 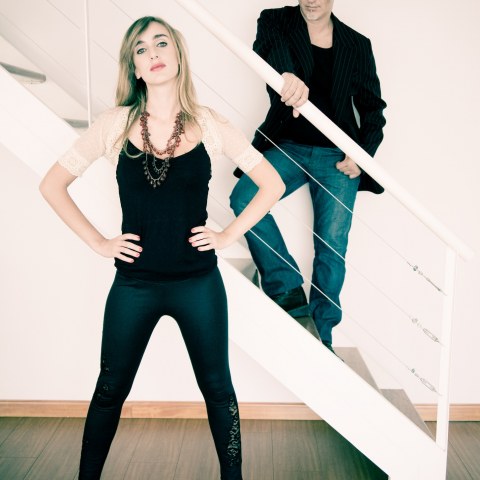 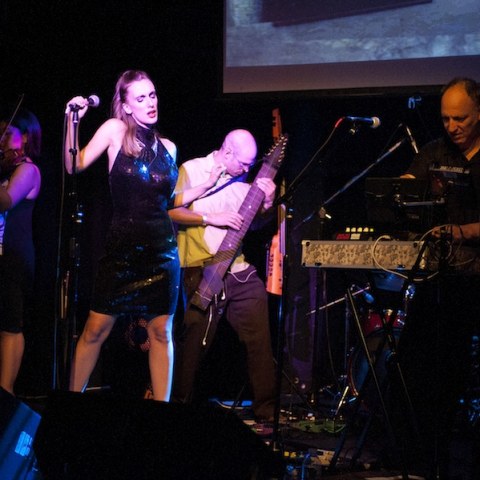 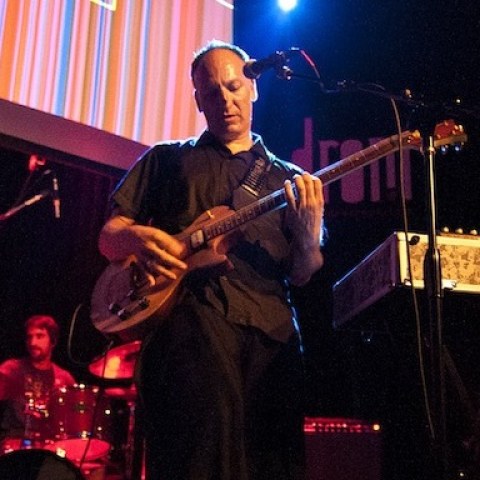 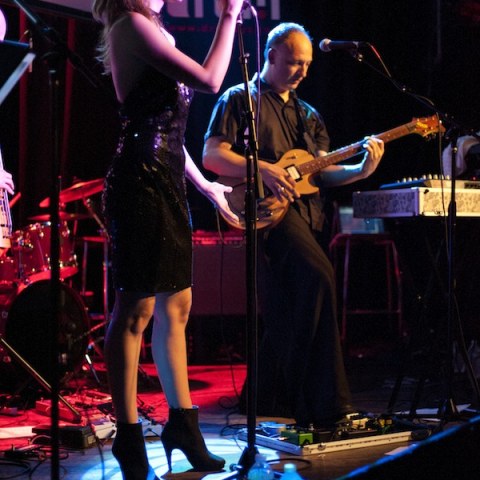 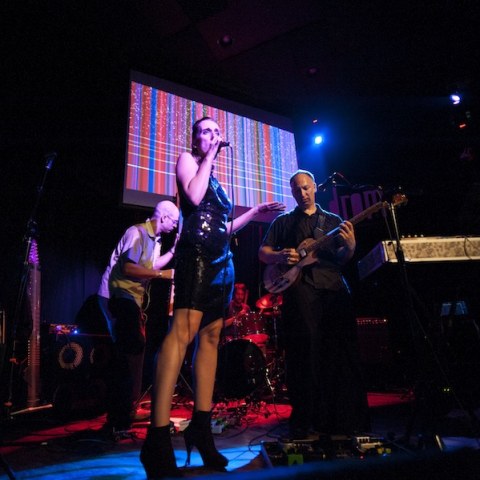 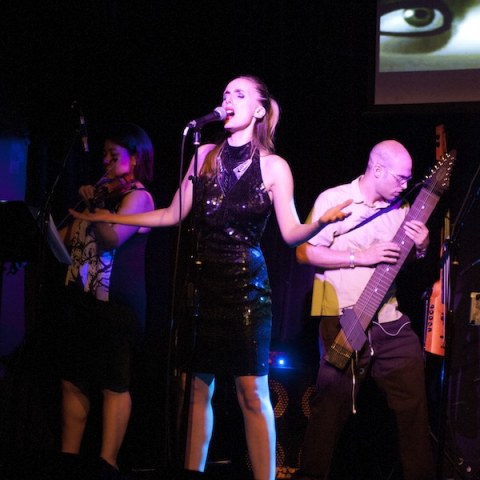 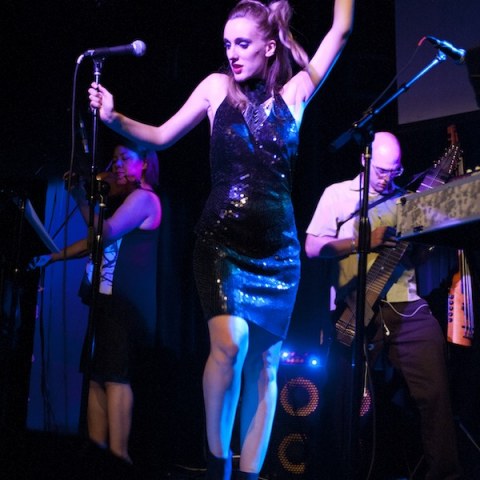 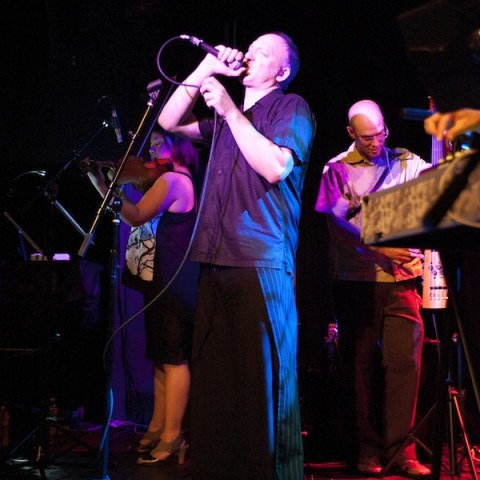 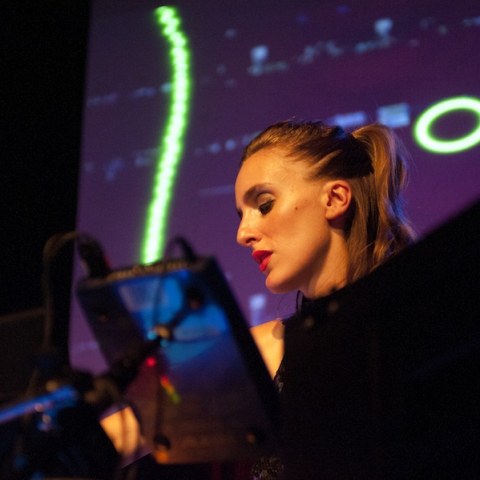 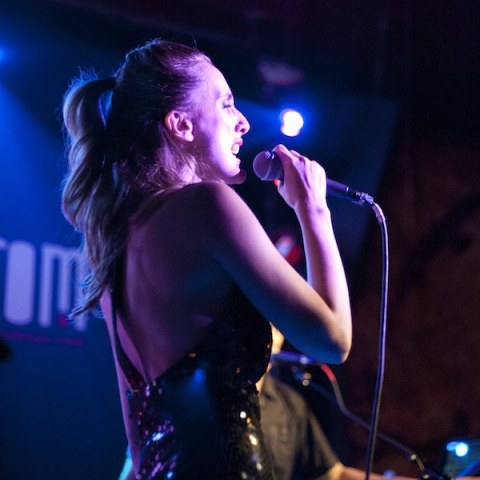 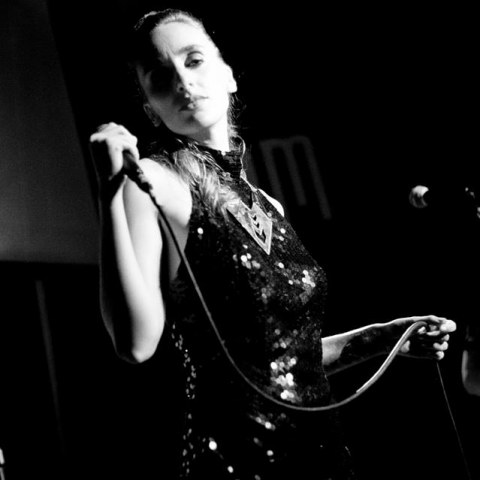 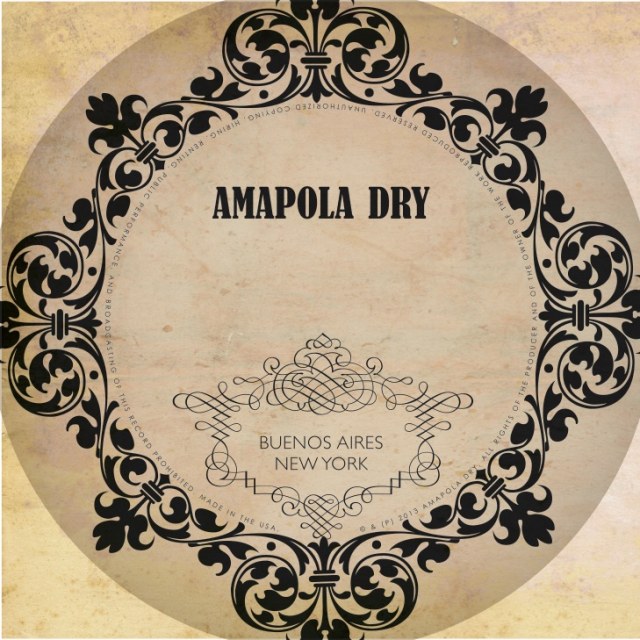 Available for purchase on:

Your feedback is valuable for us. Your email will not be published.